I first met Nils in 2005 in Tirana. I was working at the Albanian Foundation for Conflict Resolution, which was at the time organising an international conference on restorative justice where Nils was invited to give a plenary speech. The head of the organisation, Rasim Gjoka, was visibly excited and tried to convey to me how special this visit would be, but until I met Nils myself I had absolutely no idea.

When Nils arrived, it was a beautiful sunny day in Tirana. I had the pleasure to take him around, and show him my favourite places in town -bookshops, cafes, markets -where he followed humble and curious. The way he looked, the way he listened, the way he spoke were so primordial, so out of time, and yet exactly inside time. He had the gift of total attention and I was inebriated both by his presence and his storytelling. I still remember that day with a thickness of details, of smells and sounds, the way we remember only few moments in life, those that leave a deep trace.

We talked little about restorative justice, at least explicitly, but we did talk about the gift and vocation of our mediators deep in the northern mountains who are able to stop blood feuds, and about our little countries, so similar and yet so different. He talked to me proudly about the Norwegian Mediation Service (Konfliktraadet), and of how important it was for Norway to consider crime as a conflict and give the conflict back to the parties. He asked me about the way prisoners were perceived in Albania, and told me I must travel the world and bring the Albanian prisoners home. At the time, it sounded abstract and absurd, but nevertheless imperative, like some path I must undertake in a way or another. That was for me the path of restorative justice.

I met Nils again in 2006 during a visit to Norway organised by Konfliktraadet for the Foundation for Conflict Resolution in the framework of a twin project led by Karen Paus, an ex-student of Nils. During that visit we visited mediation services and prisons in Oslo and Bergen. Nils was with us several times, and among other things he told us about the love of Norwegians for walking in the woods. I remember again how hospitable and generous he was with time and with his presence. Meeting some amazing people during that visit, among whom Siri Kemeny, and seeing how they embody what they stand for, is what convinced me to continue studying restorative justice further. 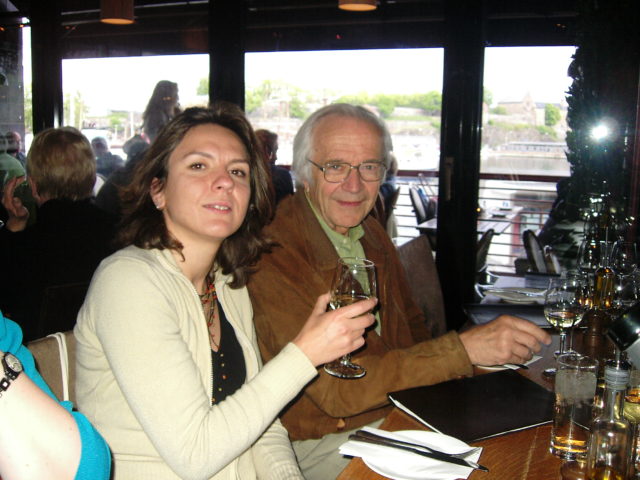 After some time, I left Albania (following the man I loved) and in 2008 I started working at the European Forum for Restorative Justice. I visited Norway again in 2009 for a European project where Konfliktraadet presented some pioneering experiences with the media, led by Gro Jorgensen. I went to see Nils in his office. He showed me proudly his books translated in so many different languages. He was so amused by the editions of Russian and Chinese which he said should be his books, but in reality he had no idea what was written inside. We spoke of my newborn son and my new family, and he said he was worried I would settle in and give up my struggles and my warrior spirit. I assured him I wouldn’t. We spoke of a struggle he was having with somebody regarding definitions, he was getting ready to defend himself and all of us against the danger of definitions. We spoke of Ivan Illich, our common passion, we continued to tell stories, into his home, until night in a little cooperative restaurant in his neighbourhood. He loved his neighbourhood. It’s poor but lively, he said, seemingly poor but rich he said. 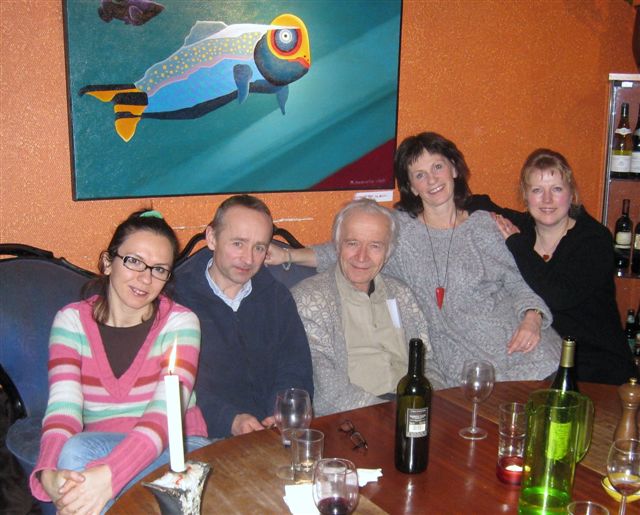 I met Nils again in Liege during the European Society of Criminology conference in 2010 when he received the European Criminology Award. The speech was so provocative, so true, that it made a huge impression on me again, it was a type of anti-criminology manifesto. I laughed again at this wise man, at the power of his words at touching people, creating in some anger, in some amazement, but leaving none untouched, because he spoke truth and nothing else but truth, and we know truth can take any form, from a rainbow to a deadly storm. There was something deeply uncompromising and uncompromised about Nils, despite his kindness.

Again as I stood there listening to his words, I hoped to always remember them, as if I knew that there was a danger of forgetting them, in the world without Nils. As I continued to do research and eventually become a criminologist, Nils continues to be with me, with his precious ideas, warnings, and convictions. Looking back at all the times I met him, I wrote to him, I spoke to him, or I read him, I try to understand what was it that touched me so deeply, beyond trying to fall into sentimentalism, or adoration, for somebody that was truly so great that simple words fail to describe. But another imperative from Nils was the use of simple words, so I have to try. For me, Nils Christie has stood for all things I have treasured in life since childhood until today, not life itself, but life lived in truth, courage, and kindness.

[1] This piece is adapted from a piece written for a Newsletter of the European Forum for Restorative Justice called “A world with Nils”.

Brunilda Pali is a Senior Researcher at the University of Leuven, and board member of the European Forum for Restorative Justice. Brunilda has studied Psychology in the University of Bosphorus, Gender Studies in the Central European University, Cultural Studies in Bilgi University, and Criminology in KU Leuven. Her areas of interest are feminism, critical social theory, social, restorative and environmental justice, and arts.​