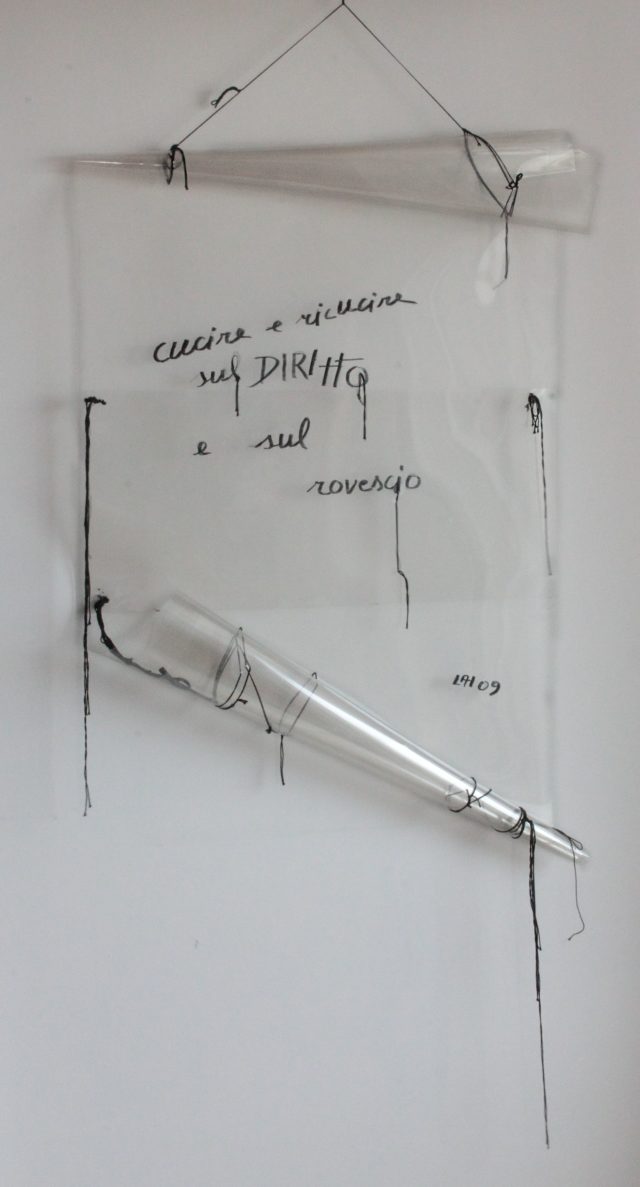 There are many reasons why I find this theme interesting. Currently criminology is trying to come to terms with coexisting different tendencies of punishment such as the so-called ‘punitive turn’ characterised by the rise of imprisonment and with the proliferation of so-called alternative social control agencies and approaches dealing with crime, but also with what O’Malley (1999) has called the ‘volatile and contradictory nature of these responses’. The bewildering and contradictory variety has also been seen both as a sign and as a cause of penal dystopias, when our abilities to imagine alternatives are seriously hampered (Cohen 1988, Zedner 2002, Young 1992).

One way to make sense of the existing contradictions has been the notion of ‘bifurcation’, which is based on the idea that more punitive and custodial sanctions are used for a particular type of offenders and offences while alternative and noncustodial sanctions – among which it is argued lies restorative justice – are used for another type. Restorative justice in particular is said to play a bifurcation function in dealing with minor crimes and low-risk, first-time, and ‘deserving’ offenders in a non-threatening symbiosis with more punitive sanctions (see Brown and Pratt 2000, Pratt and Erikson 2013, Aebi et al. 2015, Wood 2015).

Although the notion of bifurcation appears intuitive, rather than talking about offenses, offenders, or penal sanctions as if they could be divided into two distinct types, my proposed research moves beyond theories of bifurcation with coercive and exclusionary penal sanctions on the one side and inclusive, restorative, community-based sanctions on the other, towards a mode of analysis that investigates complex rationalities and mechanisms that coexist in penal systems (Pavlich, 2000), by using restorative justice as a case study. The identification of such mechanisms and rationalities is important not only to understand the shaping of restorative justice within penal systems and policies, but also to shed light on its future development.

Arguably restorative justice remains today the main utopia of challenging current forms of penality, manifested in a desire to reform penal systems in their inner structures, in favour of practices that are more adequate to the ideals and principles of democracies and human rights, in other words, to ‘civilise criminal justice’ (Cornwell et al. 2013, Walgrave, Aertsen, & Vanfraechem 2016). The diagnosis of current penal dystopias, especially the rise of punitiveness, stands in stark contradiction to the restorative utopia viewed as a regulatory pyramid which assigns at the bottom ample space for restorative regulation and at the top a very reduced possibility for detention as ultima ratio, imagining a ‘future where punishment is marginalised’ (Braithwaite 2002, Walgrave 2008). So how to reconcile the reality with the dream? But first of all what is the reality and what is the dream?

Brunilda Pali is an FWO funded postdoctoral researcher at the Leuven Institute of Criminology. She is also a board member and Secretary of the European Forum for Restorative Justice. Brunilda has studied Psychology in the University of Bosphorus, Gender Studies in the Central European University, Cultural Studies in Bilgi University, and Criminology in KU Leuven. Her areas of interest are feminism, critical social theory, social justice, restorative justice, and arts.​